Product is not available in this quantity.

Wrapping up my final week abroad shooting for the CameraPro Explorer's Grant, I finished my 2 months in Africa staying with the Association for Women's Sanctuary and Development (AWSAD), an organisation with 5 safe houses across Ethiopia to take care of women who have experienced gender-based violence.
‍
I initially came across this organisation through one of their international donor bodies, EthiopiAid, which also supported the work of APDA in Northern Ethiopia. I was interested in the work of AWSAD as I was aware that they provided support for women, which I believed would tie together well with a study on female genital mutilation to develop a documentary on women's health in Ethiopia. However, only after contacting, making plans with AWSAD, and conducting further research did I realise that this topic was much larger than I first anticipated, and would not connect to the stories I captured in Afar. These stories captured with AWSAD are a an issue which needed to be addressed in a film of its own.
‍
I only realised how difficult this project was going to be, in an email with Maria, the founder of AWSAD, when she told me that I would not be able to show any faces of the women with AWSAD to protect their identity. Gender based violence is a term used to describe physical and sexual abuse, with many of the women staying at AWSAD's safe house having experienced rape.
‍
This was quite concerning to me, going into this project as a solo filmmaker, being both male and foreign, and then asking to film their story, a story of trauma.
‍
AWSAD advised me which hotel to stay in, and on Friday morning, they sent a driver to pick me up and take me to their safe house, which is in a secret location in Addis Ababa. At AWSAD they gave me a briefing, orientation and outlined a plan for the next week, and the best way to create a documentary on their work with the women.
‍
Very anxiously I got to meet some of the women, I got to sit down with 6 of the women, introduce myself and find out a bit about them. I asked them how old they were, and they were all around 16-20 years old, all having stayed at AWSAD between 3-12 months. To my relief, they were all very open, welcoming and excited that I had come to meet them.
‍
The next day was my first day of filming, where I got to sit down with one woman at a time and find out her story of how and why they came to AWSAD. It was a Saturday, which meant that school was not on, and many of the younger girls, who I had not met the day before, were at the safe house. To my shock I saw much younger girls at the home, many aged 12-14. The youngest I met was 8. When meeting women who had experienced violence, I never imagined seeing kids, kids the same age as those I met at Rafiki Africa Ministries just a month earlier.
‍
I set up a small part of the safe house to be our interview section, and filmed them with a window in the background to hide their identity. Each of them then told me their personal experience with gender based violence.
‍
I've never felt so far removed from an issue, being a foreign male, I cannot even begin to empathise with what they have been through as I have no personal experience worth comparing it to. I interviewed 10 of the women at the safe house, the youngest was 12, the oldest was 30. What they have been through is some of the grossest violations of rights, and an experience I can only imagine would be shattering to one's confidence. The last question I asked them is "What would they say to encourage other women facing gender-based violence?", and the answers they gave are a testament to the work of AWSAD in restoring hope and dignity to these girls. They gave answers like "don't give up", "work hard and don't lose hope", "if you work hard there is nothing you cannot achieve", "it's not your fault".
‍
Walking away from those interviews, I see a picture of some of the worst of humanity, but also the resilience that we have. I think that really is a summary of all that I have seen in the past 2 months. Some of the worst of humanity, right next to the most resilient people. I find it funny when some people say the work that I am doing is inspiring, I feel like an amateur holding a camera up to the inspiring people who live this life every day!
‍
These 2 months have been an incredible reminder of the message I took home from my previous trip in 2017. When we look up, and we look to others, all anxiety, all fears, and all the problems that come with concerning over ourselves, fall away when we see that there is always a need, and always the duty to love others. 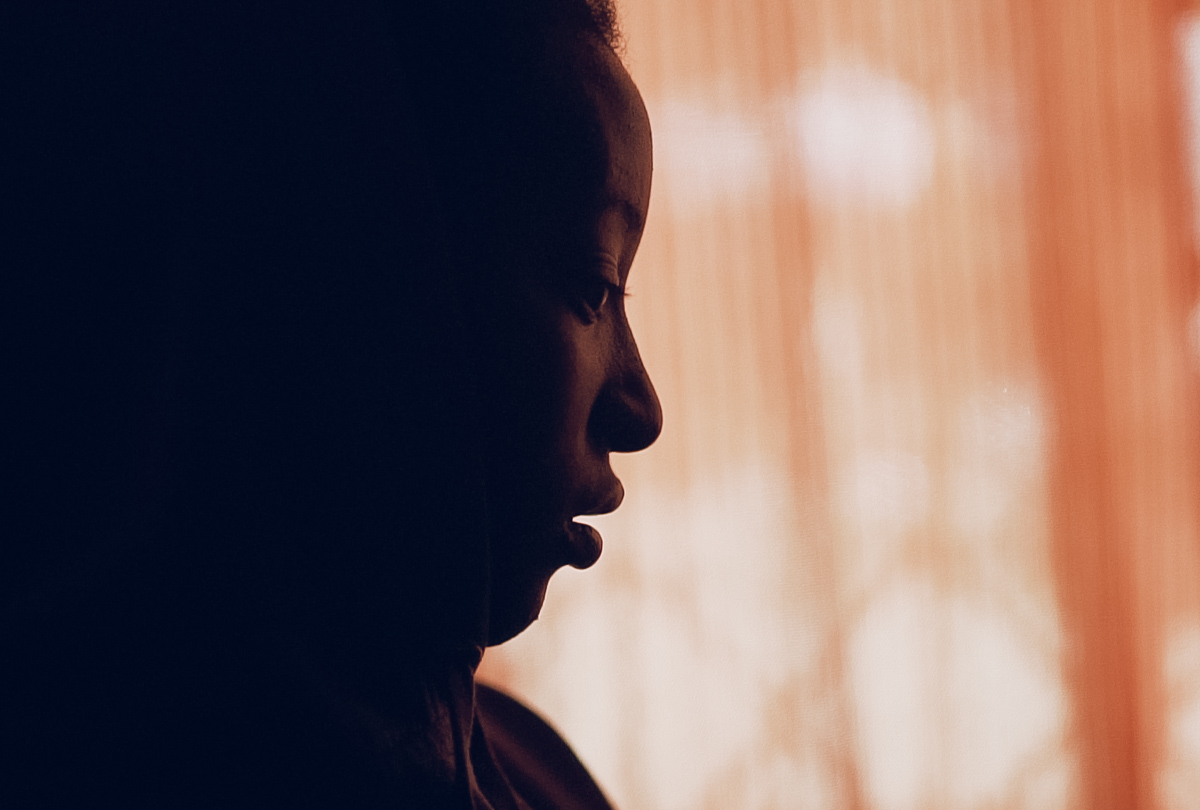 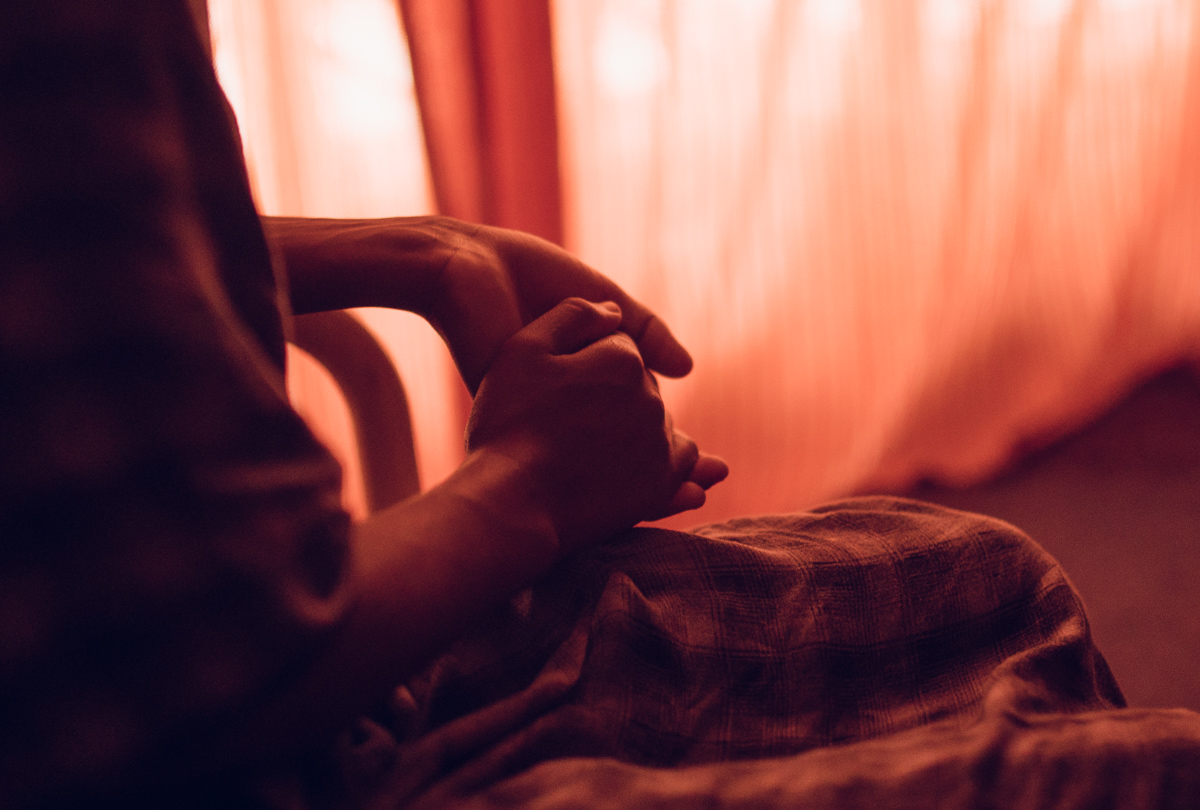 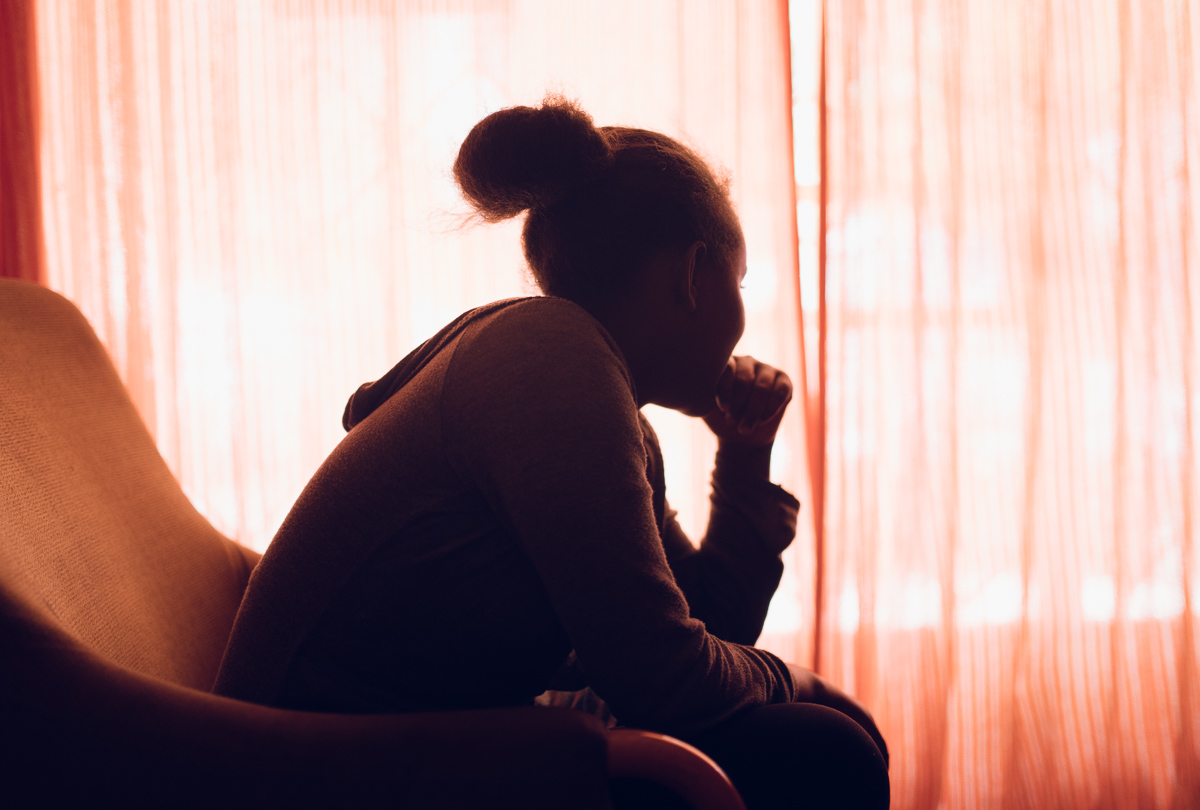 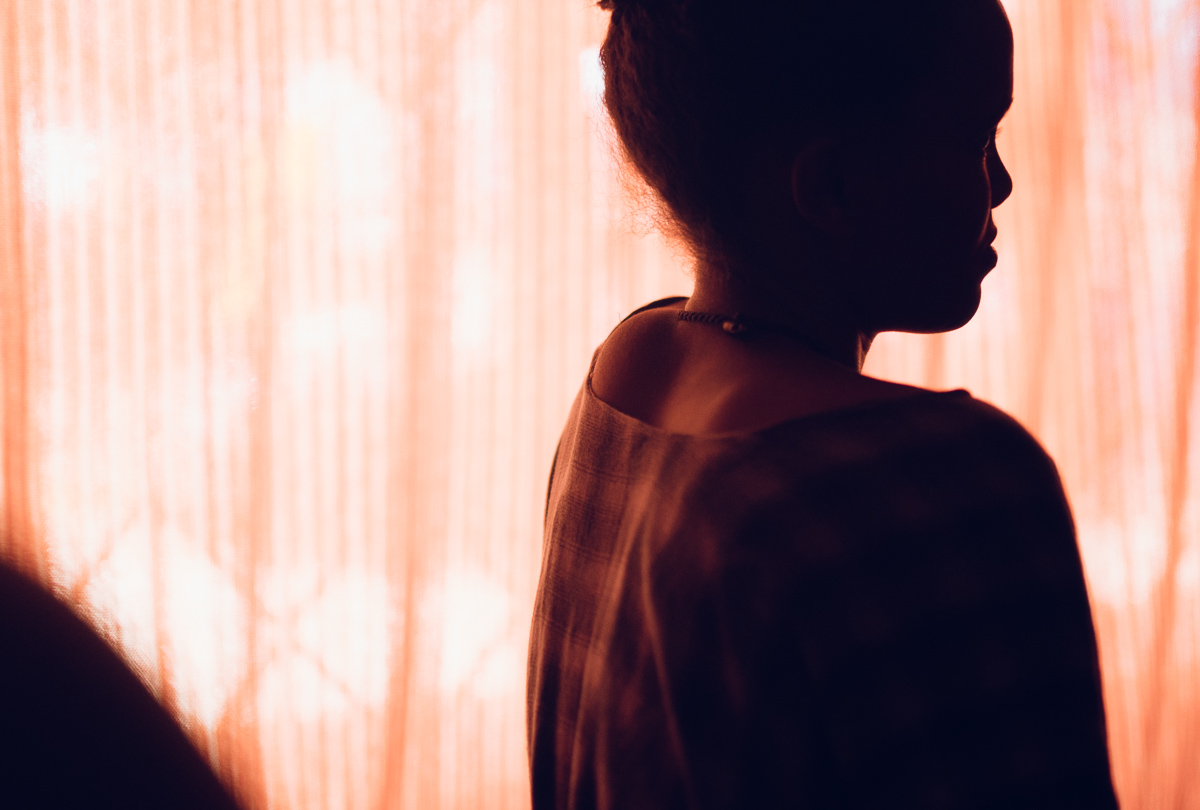 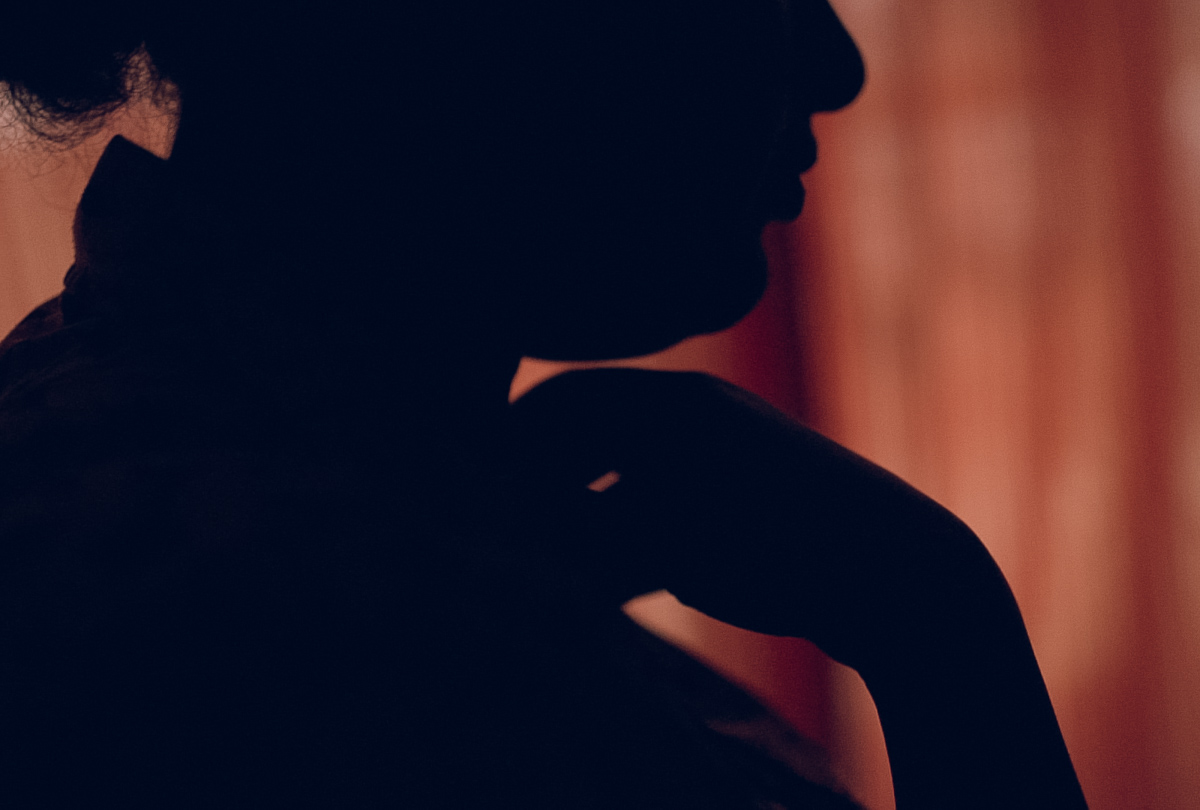 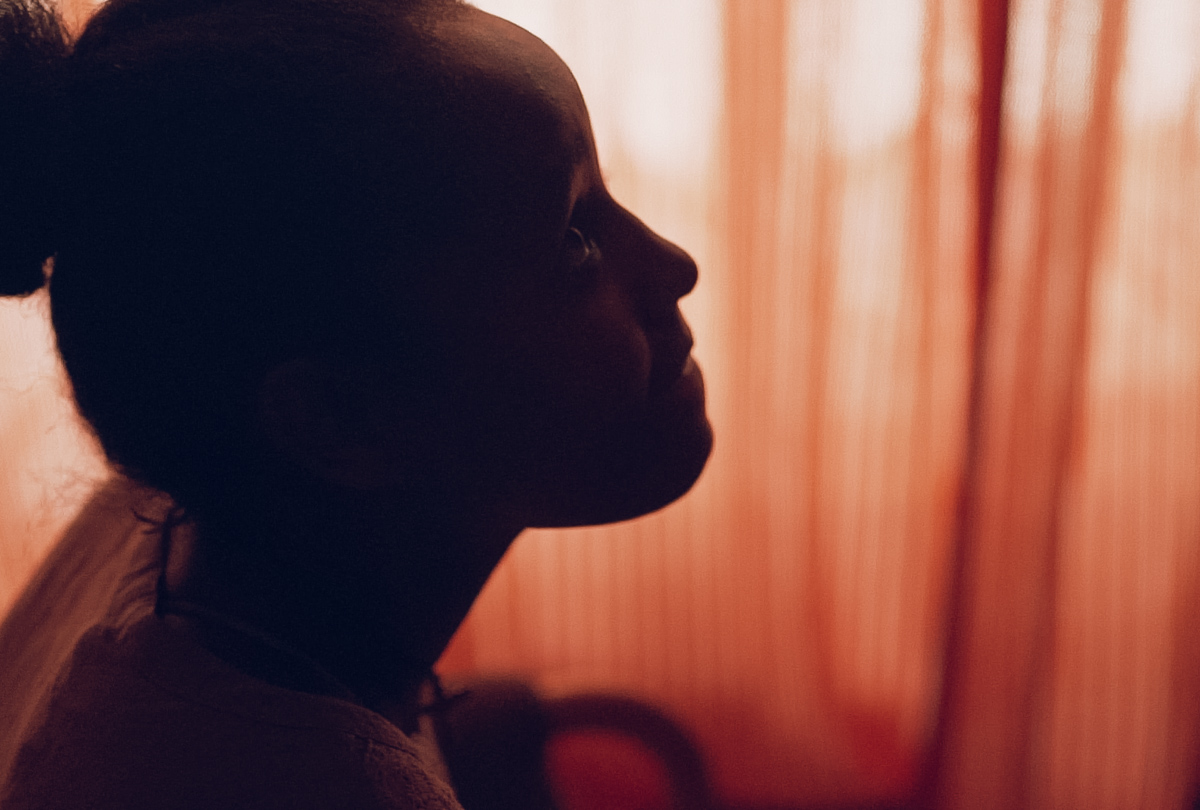 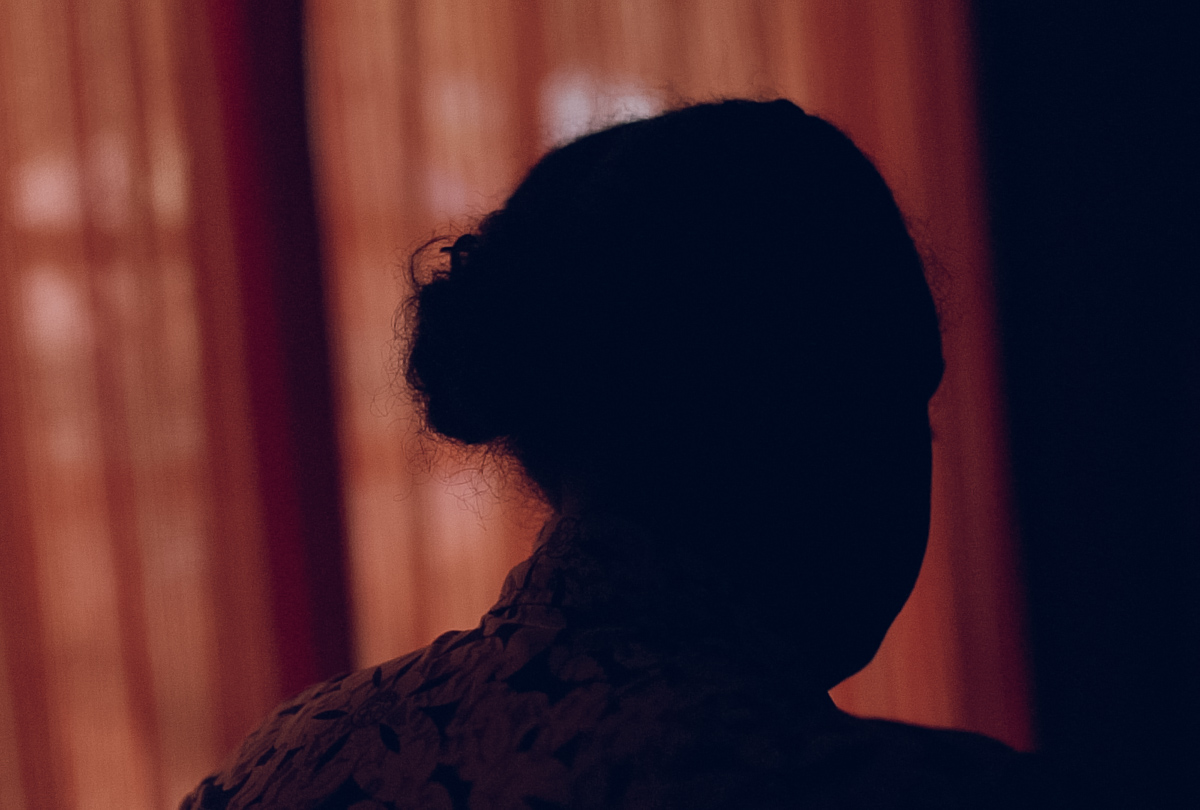 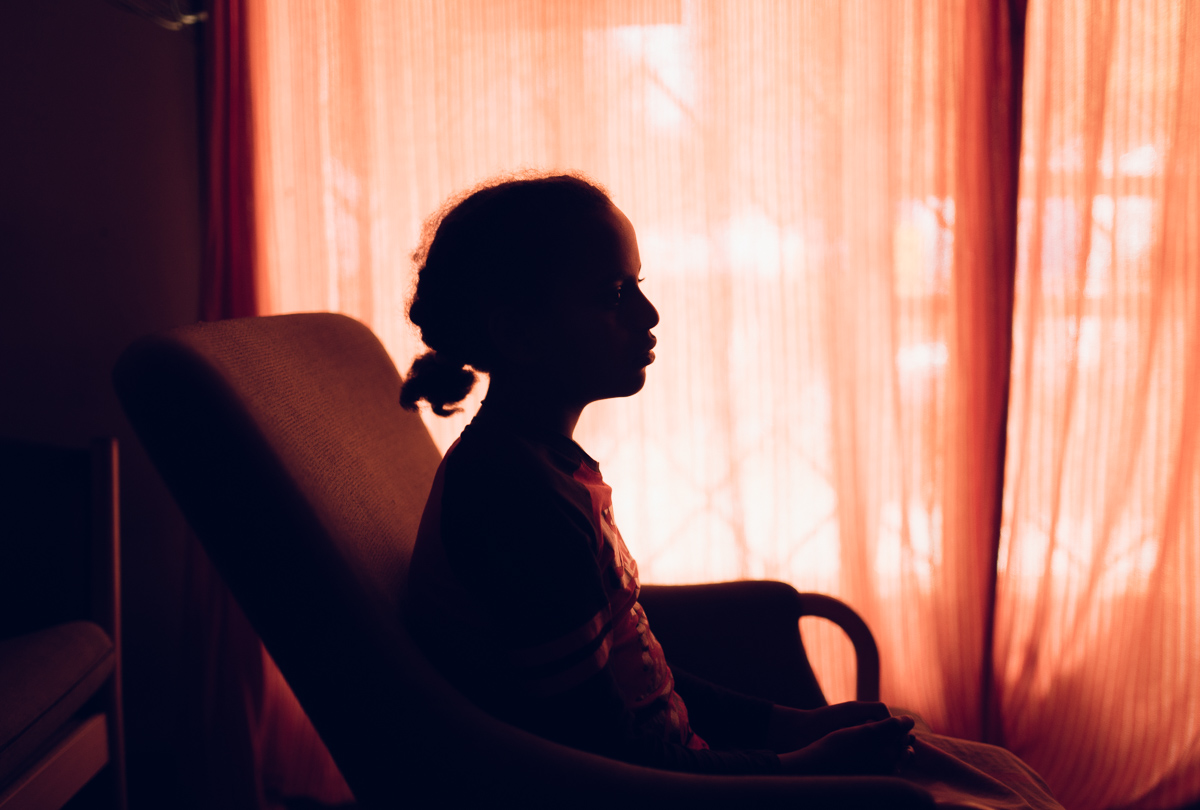